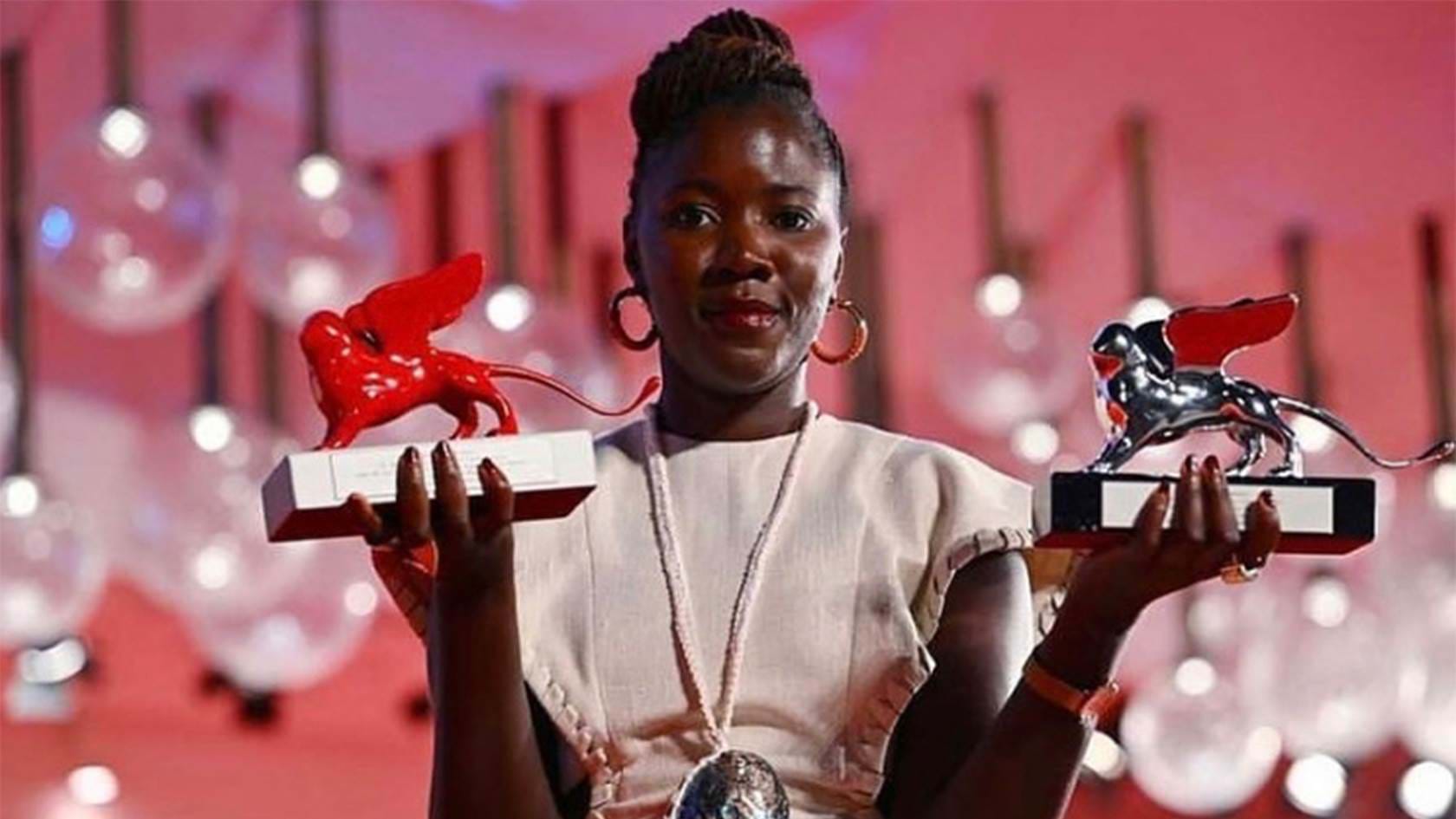 Alice Diop has won Silver Lion and the Venice award for a debut film at the Venice Film Festival, for her critically acclaimed feature film, SAINT-OMER.

The film is produced by SRAB Films, the Paris based production company founded in 2015 by Toufik Ayad and Christophe Barral that recently joined Asacha Media Group.

SRAB Films works with a new generation of French filmmakers, in touch with latest social transformations such as Alice Diop or Ladj Ly, director of Les Misérables, which was awarded the Jury Prize at Cannes 2019.

Asacha co-founders and CEOs, Gaspard de Chavagnac and Marina Williams, said: “We are thrilled for the incredibly talented Alice Diop and our new partners Toufik and Christophe, on their win at Venice. This film is not only a beautifully crafted piece of art but an important commentary on our society. We couldn’t be happier that SRAB Films has recently joined our growing team of innovative and successful production companies that have quality storytelling at their core. The recognition Saint-Omer receives has just started.”

Asacha Media Group is a top-tier European group dedicated to the production of premium scripted content, operating throughout Europe and the UK with 7 production companies (Kabo Family, Mintee Studio, Picomedia, Red Planet Pictures, SRAB Films, Stand by Me, WAG Entertainment). AMG was founded in 2020 by Gaspard de Chavagnac and Marina Williams, co-CEOs and by Marc Antoine d’Halluin, Vice Chairman of the Board, three production and media experts recognized by the industry, with the support of funds managed by Oaktree Capital Management, L.P. AMG established a rapid growth since its founding and now reaches a consolidated turnover of more than €230 million and produces more than 80 programs per year.