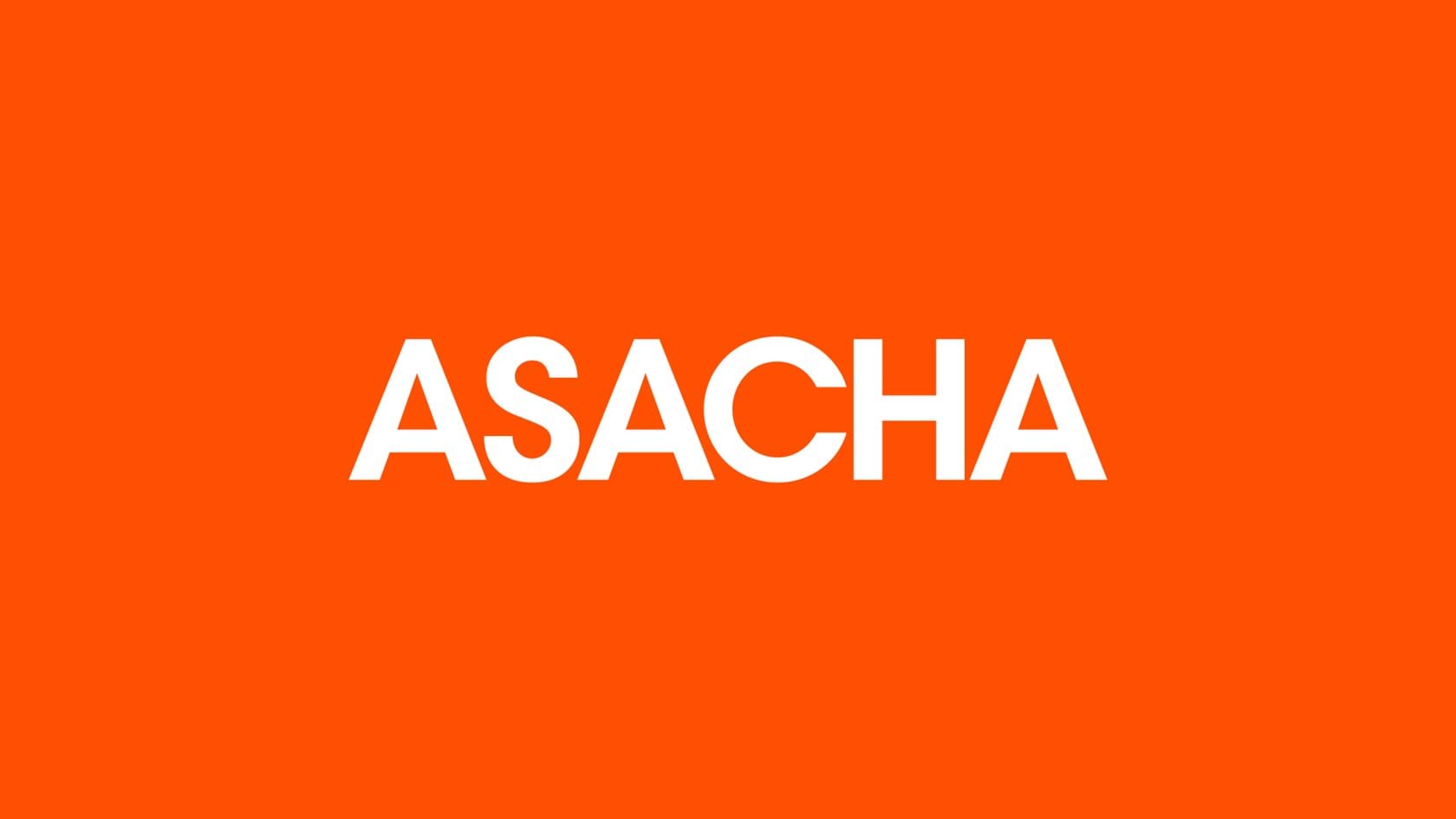 With headquarters in Paris, Asacha Media Group is an alliance of experienced executives with strong track-records in their respective markets across Europe and beyond, who will be investing in the overall Group alongside core leadership, while retaining a significant minority stake in their business.

Asacha Media Group’s business is designed to be agile and responsive to changes in the marketplace, while predominantly focusing on the international demand for non-English language scripted content from both non-linear and traditional platforms. In addition to developing, packaging and producing scripted series and films, the business will also produce reality series, kids’ entertainment, factual programming and documentaries.

Asacha Media Group will operate across the EMEA region, with a core focus on France, Italy, Germany, Spain and Central and Eastern Europe. The company will also do business in further territories such as the UK, the Nordics, the Middle East and Turkey.

Asacha Media Group has initially partnered with Italian production houses, Picomedia and Stand by Me, as well as the French producer, Mintee Studio, acquiring a majority stake in the three companies, which have combined annual revenues of approximately €50 million.

Picomedia, founded and led by Italian former CEO of FremantleMedia Italy, Roberto Sessa, is known for producing high-end scripted series for major broadcasters, as well as theatrical feature films. In addition to his continuing leadership of Picomedia, Sessa will now join Asacha Media Group’s Supervisory Board.

Stand by Me, founded by award winning Italian screenwriter, director and television producer, Simona Ercolani, is behind a significant slate of factual titles, reality series, kids programming and documentaries. Ercolani will now serve as Group Chief Creative Officer, Entertainment, Factual & Kids, for Asacha Media Group, while continuing to lead Stand by Me as CEO and Creative Director. Italian media veterans and Stand By Me stakeholders, Francesco Nespega and Giuliano Tranquilli, will also become shareholders of Asacha Media Group, along with Simona Ercolani.

All founding partners and acquired production companies’ founders are also investing in Asacha Media Group next to Oaktree.

With equity support from Oaktree, Asacha Media Group is currently in negotiations to acquire additional production companies in major markets across the EMEA region. Further details will be announced in due course. Asacha Media Group will also pursue ambitious growth through joint ventures and start-ups across its key markets, as well as organically building its IP creation, packaging and production business.

Gaspard de Chavagnac comments: “Asacha Media Group’s aim is to become an international leader in content creation and production with the financial support and business development expertise of Oaktree. We are launching with three first-rate companies that have proven track records and exceptional talent, and we have the resources to quickly expand our international footprint.”

Marina Williams comments: “Asacha Media Group is building a powerful cross-border partnership of closely-aligned talent, who will each share a stake in the overall business. This model provides us with the expertise and geographical reach needed to deliver world class content to a diversity of international platforms with wide-ranging budgets.”

Vincent Catherine and Hugo D’Avout, Managing Directors at Oaktree comment: “We are extremely proud to support Asacha Media Group and are committed to the strategy and vision of the business. During these challenging times, we have been impressed by the skills and experience of Asacha’s founding partners as well as the talent leading Picomedia, Stand by Me and Mintee Studio, all of whom have exceptional track records in content creation and production. Given the strength of its expertise in the market, Asacha Media Group is well positioned to meet the ever-growing demand for premium content in the European market.”

Picomedia launched in 2010 and has credits including “Escape from the Mafia”, “Music of Silence” and “Beyond the Sea” for RAI, as well as other successful titles for major broadcasters such as Mediaset. Picomedia is also behind critically acclaimed Italian feature films such as “Twice Born”, co-produced with Medusa and “The Invisible Witness”, which was co-produced with Warner Bros.

Stand by Me launched in 2010 and is behind an extensive portfolio of hit shows, including kids live action series “Sara & Marti”, which has had three seasons on Disney Channel Italy and was adapted into a theatrical feature film in 2019. Other hits include constructed reality series “High Infidelity” which has had over 180 episodes produced for Discovery and documentary series “Kids of Bambino Gesù”, the forth season of which is in pre-production for RAI.

Mintee Studio was founded in 2017 and now has more than 25 projects currently in development, with a number of significant titles due to be announced soon for global platforms and major French Networks.

Oaktree is a leader among global investment managers specializing in alternative investments, with $125 billion in assets under management as of December 31, 2019. The firm emphasizes an opportunistic, value-oriented and risk-controlled approach to investments in credit, private equity, real assets and listed equities. The firm has over 950 employees and offices in 19 cities worldwide. For additional information, please visit oaktreecapital.com