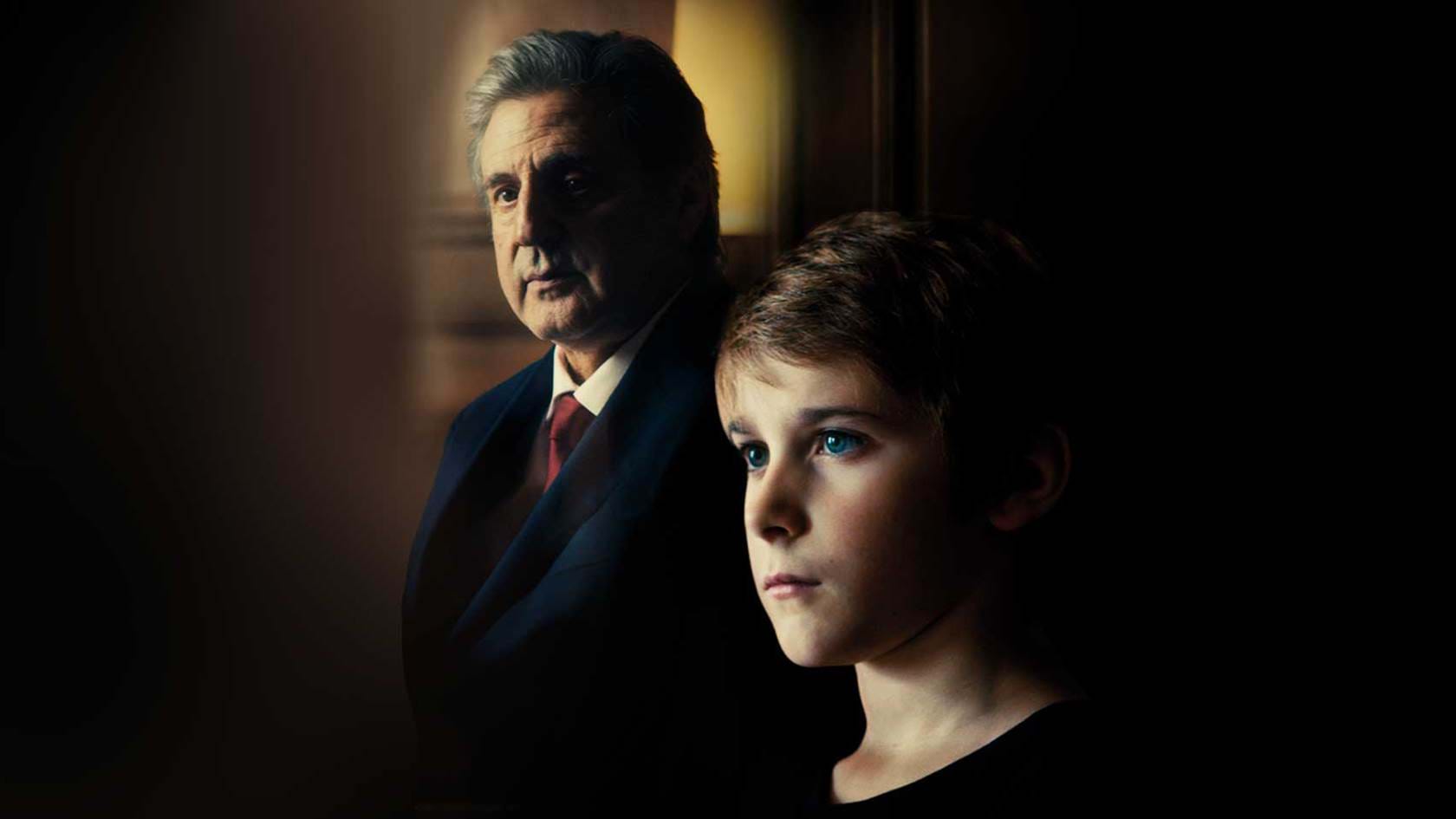 The deal represents a further expansion of AMG’s presence in Europe and is the company’s sixth acquisition since being founded in April 2020, with backing from funds managed by Oaktree Capital Management, L.P. (“Oaktree”).

In line with AMG’s previous acquisitions, the founders of Kabo Family - Christian Baumard, Alain Kappauf, Stéphane Moatti and Sophie d'Abancourt – will retain a minority stake in Kabo Family, while becoming shareholders in AMG alongside the company’s founding partners, Oaktree, and producer partners across the international group.

Kabo and its companies are the producers of multiple hit series across TV networks and streaming platforms in France. These include "Scènes de Ménages" and "En Famille" for M6, which are respectively starting their 13th and 10th seasons, "Le Mensonge" for France 2, "Mixte" for Amazon Prime Video and "Girl Squad" for France Télévision Numerique.

The acquisition of Kabo Family sees AMG become a leading provider of premium scripted content in France and creates valuable synergies with other companies within the group. This will include Kabo Family tapping into AMG's pan-European network of producers to develop adaptations and co-productions of its scripted formats, with a particular focus on comedy, for which Kabo is a recognized market leader.

The deal is the latest milestone in Asacha Media Group’s strategic growth plan. Sixteen months after its launch, AMG continues to strengthen its position as a key player in Europe having achieved consolidated revenues of nearly €200 million across its operations in France, the UK and Italy. The company is currently pursuing further acquisitions with a view to significant expansion across Europe and the Middle East in the coming months.

Gaspard de Chavagnac and Marina Williams, Co-founders and CEO of Asacha Media Group said: “We are excited to join forces with Kabo Family and accelerate the growth of Asacha Media Group’s business in France. Christian Baumard and Alain Kappauf have built a formidable team of talent at Kabo, who have created some of the top scripted series on leading French networks and streaming platforms. Bringing them into our group underpins AMG’s position as a major player in France and across Europe.”

Vincent Catherine and Hugo d’Avout d’Auerstaedt, Managing Directors at Oaktree commented: “Partnering with Kabo Family is a key step in Asacha’s development. Kabo Family’s quality talent and content, as well as its broadcaster relationships, are perfectly in line with the entrepreneurial spirit of Asacha and will allow us to accelerate the development of the group in France and in Europe.”

Christian Baumard and Alain Kappauf, co-founders of Kabo Family added: "We are proud to join Asacha Media’s fast-growing group. This partnership provides Kabo Family’s producers with valuable resources for expansion in the international marketplace and underscores the considerable achievements of our creative talent. We cannot wait to begin working with AMG’s world-class producers across Europe and build on the strength of our existing business.”