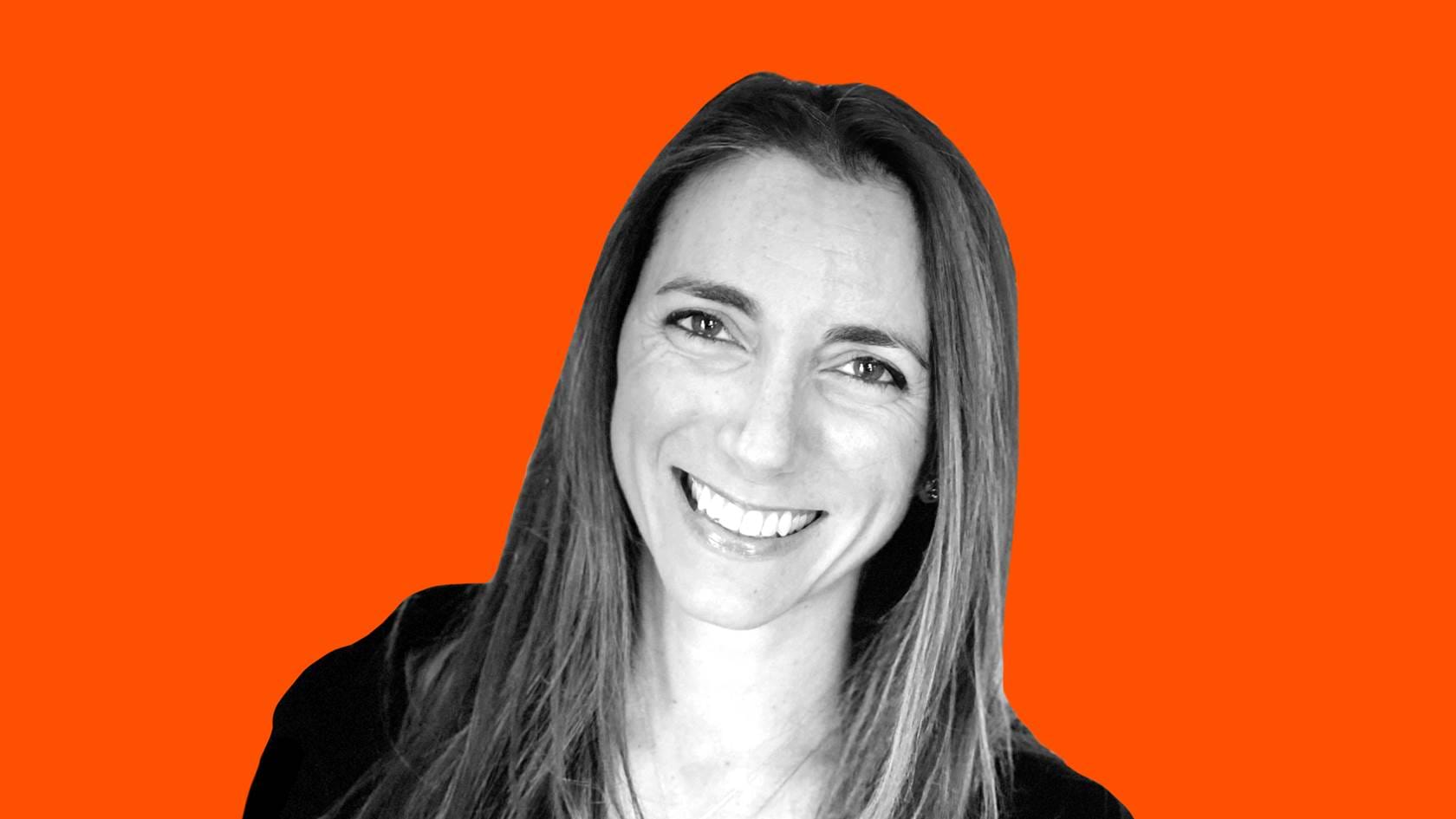 Effective immediately, Ishak will lead co-production and co-funding opportunities for AMG, both externally and internally between producers within the Group, growing this core area of the Pan-European business. In the newly created role, she will work closely with AMG’s production companies across Europe and the UK, including French producers, Mintee Studio and Kabo Family, Italian producers, Picomedia and Stand By Me, and UK producers, Red Planet Pictures and Wag Entertainment.

Ishak joins AMG from All3Media International where, as SVP North America, she helped develop and execute the company’s co-production strategy and was responsible for doubling regional revenues, while managing distribution for over 20,000 hours of programming.

As Head of International Content and Co-Productions at AMG, Ishak will report directly to Co-CEO’s Marina Williams and Gaspard de Chavagnac, working out of the company’s headquarters in Paris and offices in London.

Marina Williams and Gaspard de Chavagnac comment: “Maria will play a central role in Asacha’s ongoing growth strategy as we enter new co-production and co-funding deals around the world, to produce high value content for our network partners. She brings deep industry relationships across traditional networks and streaming, as well as strong experience in both scripted and factual, making her a great fit for our business.”

Maria Ishak has over 15 years’ experience in program distribution, co-production, and deficit financing. In her previous role as SVP North America at All3Media International her successes included the U.S. sales of Jack Thorne’s drama “Help”, 72 Films’ documentary “Diana”, and the “Midsomer Murders” and “Escape to the Chateau” franchises.

Bilingual in French and English, Ishak started her career at Sony Pictures Entertainment before moving to Fremantle Media. She was formerly chair of BAFTA New York and currently sits on the BAFTA board.