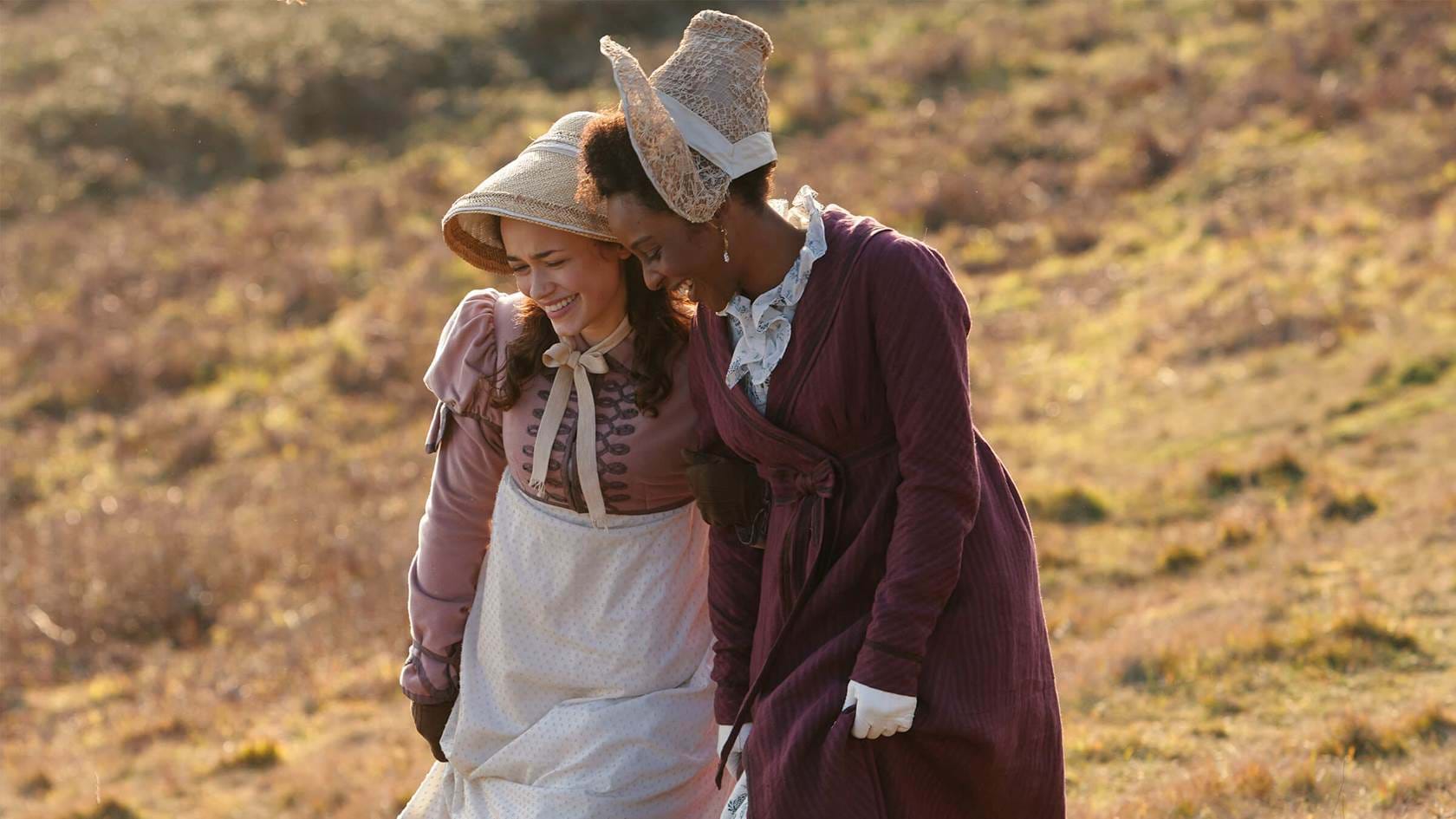 Red Planet Pictures has built a reputation on their diverse slate of ambitious and engaging drama, including “Death in Paradise” and “Sanditon” which have become hits in more than 230 markets across the world. The company, which is led by Joint Managing Directors, Belinda Campbell and Alex Jones, was founded in 2006 by multi award-winning showrunner Tony Jordan, who now serves as Executive Chairman. Jordan, Campbell and Jones will become minority shareholders in AMG alongside funds managed by Oaktree Capital Management, L.P. (“Oaktree”), founders and other managers of AMG’s production companies who also reinvested in the Group.

The acquisition of Red Planet Pictures is another significant step in AMG’s expansion, strengthening its UK presence and increasing opportunities for the European Group to own and control scripted IP. The deal follows AMG’s acquisition of UK-based factual producer and distributor, WAG Entertainment, in February 2021.

Red Planet Pictures will build on their already successful international footprint by tapping into AMG’s pan-European network of leading producers to further pursue local adaptations and co-productions. The two companies are also looking to grow their business in emerging markets, where there is increasing demand for quality drama, by combining established UK writing talent with strong local stories. This includes regions such as The Middle East and Eastern Europe, where Tony Jordan has created long running and award-winning drama, such as “Besa” for Serbian Television and “Al Mirath” for MBC.

Gaspard de Chavagnac and Marina Williams, AMG’s Co-CEOs said: “One year on from launching Asacha Media Group, we are excited to be further strengthening our UK presence by acquiring Red Planet Pictures. Under the leadership of Tony, Belinda and Alex, the Red Planet team has achieved an exceptional track record of producing returning hits that captivate global audiences. This acquisition will enhance our ability to serve leading platforms around the world and is another milestone in AMG’s roadmap to become a leading European content provider.”

Belinda Campbell and Alex Jones said: “In Asacha we have found a partner with whom we can further our ambitions in producing high quality, popular drama that resonates on a global stage. Working with Marina and Gaspard, we will benefit from not only a wider network across EMEA and beyond, but also like-minded creatives and the extended AMG family for exciting co-production opportunities. We look forward to exciting times ahead.”

Tony Jordan added: “We found a real connection with Marina and Gaspard and in Asacha’s ambition and philosophy. The Group is a great fit both creatively and commercially. I’m excited to be working together, creating stories that will connect with audiences across the world.”

Red Planet Pictures is currently on track for one of its most successful years to date, with several shows in production over the coming months, including: